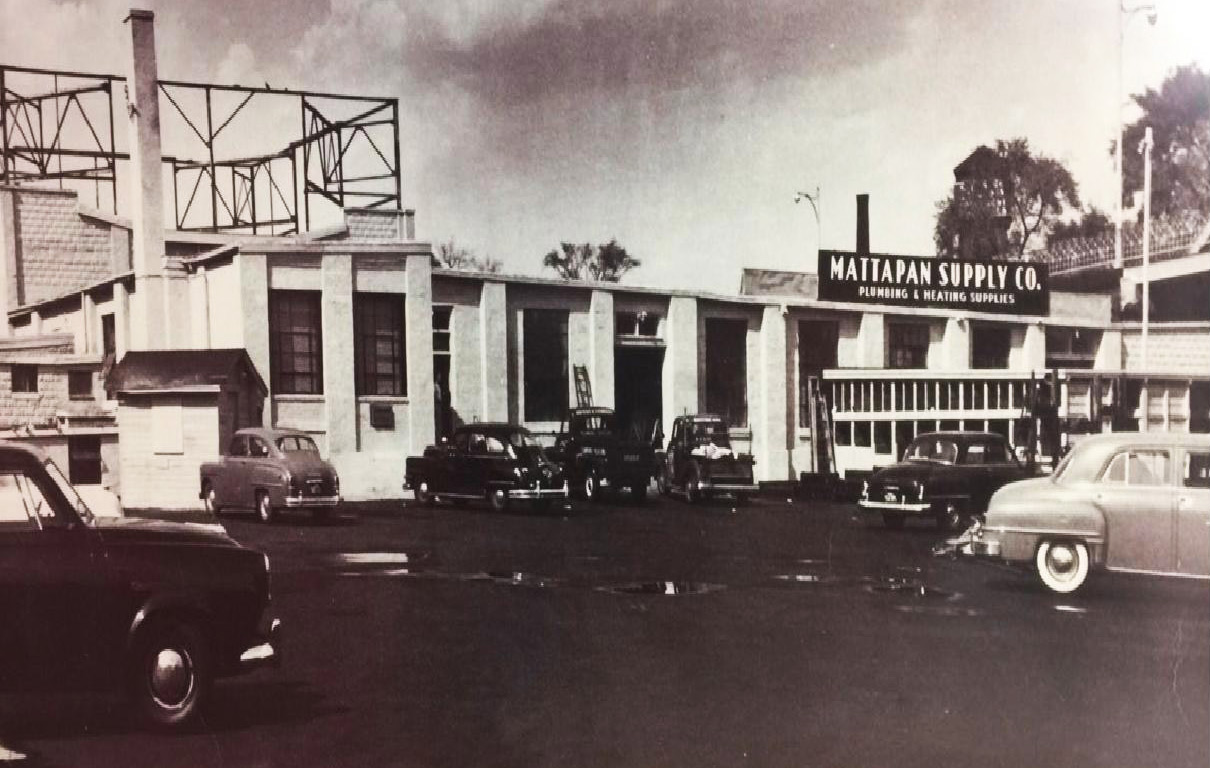 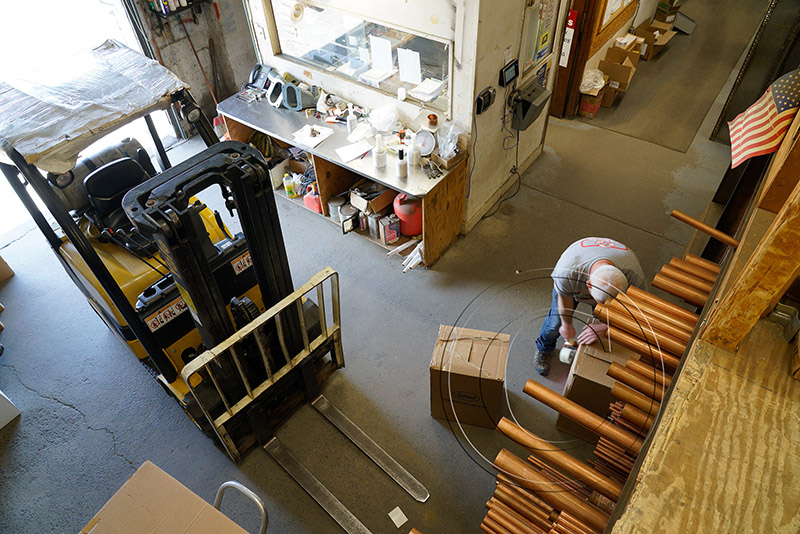 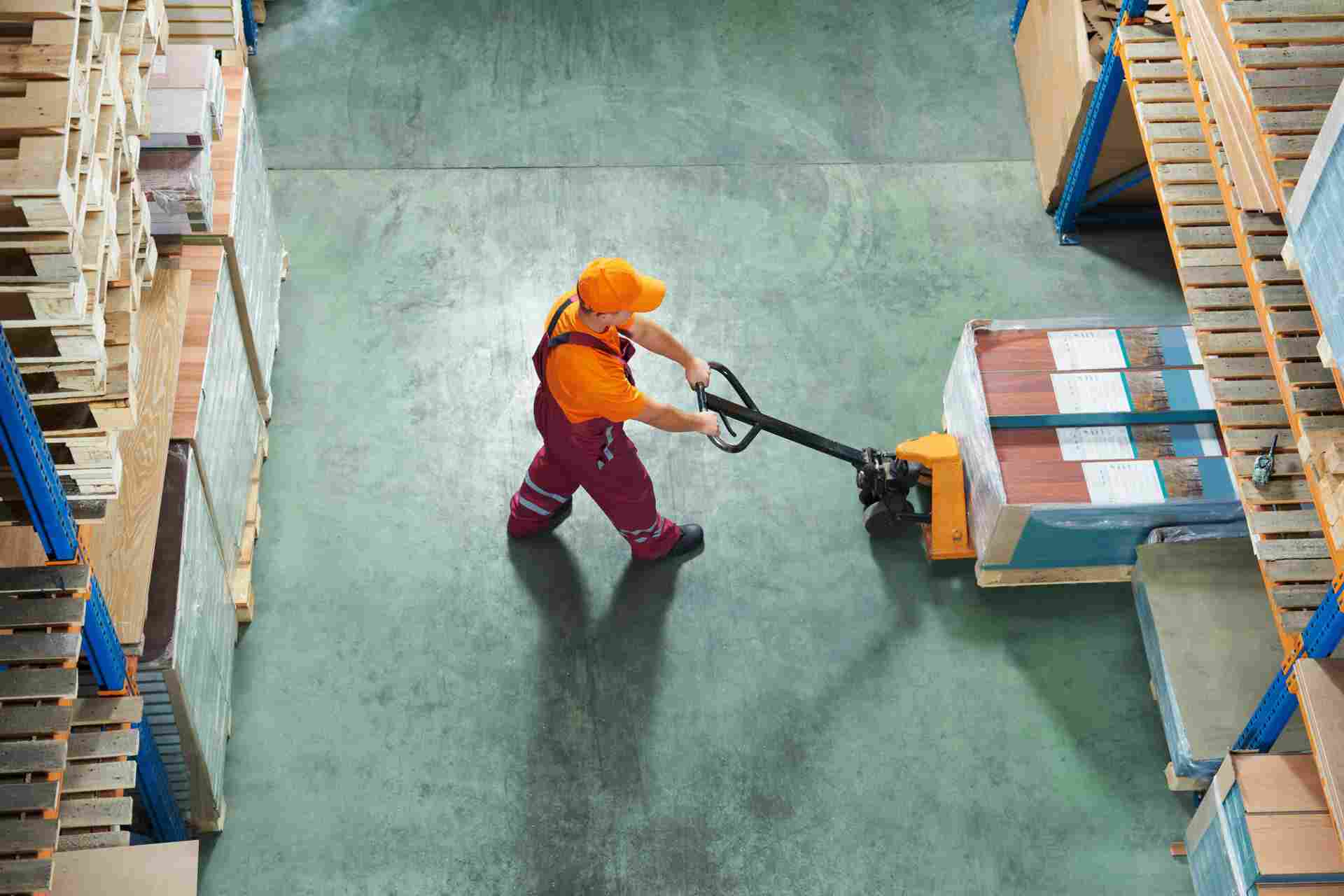 previousRenovating a Bathroom with The Portland Group

Add some curves to your bathroom design with Cabri

The Perrin & Rowe® Georgian Era™ Series is an e