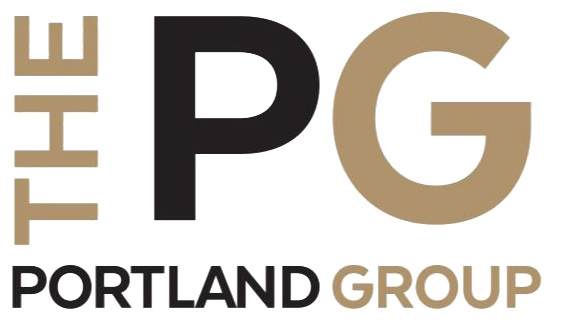 In the Beginning: A Family Affair

In the Beginning: A Family Affair

More Posts You May Find Interesting 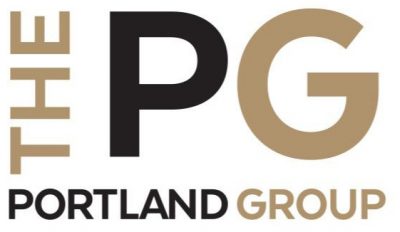 Elevate your bathroom design with the Metallo Vani

Add comfort to your bathroom design with the LIVIN

From a single product to an extensive master bathr

#ShoweredwithComplients We love to hear from our

The Levity Plus Frameless sliding shower door by K

The Splash and Spritzo showrooms are the result of

Shine Bright ✨ The One Nazare Collection by Kall

From our team to yours, wishing you a happy and he

The Eclectic style doesn’t conform to a strict s

Kathie from our Worcester location helped these cl

Wishing you peace and joy this holiday season. Mer

A step above, the Topanga Floating Vanity by Nativ

In celebration of the Christmas holiday, all Sprit

The TARA ULTRA by Dornbracht puts a modern spin on